Summer Solstice marks the death of the Oak King, the Sun God

This ancient story of summer battling winter, helped indigenous people understand what was going on in nature, at the turn of the season. These two Gods do battle all year long, they are two essential parts of a whole. Representing balance of light and dark, without one, the other would no longer exist.

Summer solstice is a celebration of the god and goddess at the height of their power. The goddess representing the land is fertile and pregnant- heavily laden crops and fields. The God representing the summer sun, his love for the Goddess earth, nourishes and protects her.

As the summer light reaches its peak, the power of the sun begins to wane. The days start to grow shorter and nights longer as we are drawn into the dark to complete the cycle of the year.

“Be the Change you want to see in the world”

10% of my Coaching business profits are donated to the charity I founded, IGNITE COLLABORATION, which acts a bridge bringing diverse groups of people together to work collaboratively in creating sustainable communities

“It’s never a good time for bad news, but it’s always the right time for the truth. The longer a lie is held, the more difficult it becomes to reveal the truth. If it’s held a long time, two truths must be told: the original lie, and the reason it was held and covered so […]

This is the podcast with Lady Dyanna for August 13 Your spiritual journey and your twin soul relationship are part of the same path. We discuss how they work together and how you can enhance your relationship with spiritual knowledge. We also offer spiritual life hacks that help make day-to-day life easier and less stressful. […] 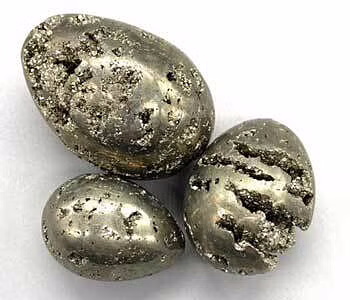