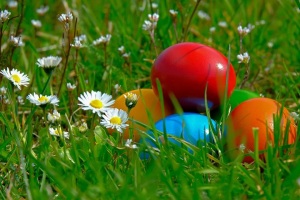 OSTARA (pronounced O-STAR-ah) is one of the Lesser Sabbats, may also be know by these names:[ Lady Day, Alban Eiler (Druidic), Eostara (Teutonic), Ostara, Eostra, Eos (Greek), Spring Equinox, Vernal Equinox, Summer Finding (Asatru), Naw Ruz (Persian New Year), Alban Elfed, Festival of Trees, No Ruz, Ostra, Rites of Spring]and is usually celebrated on the Vernal or Spring Equinox right around March 21 although this year it is indeed quite early March 19. (although because of its origins, may instead be celebrated on the fixed date of March 25). The Christian holiday of Easter is (notice the similarity in names?), is determined as the first Sunday after the first Full Moon after the Vernal Equinox.
The name for this Sabbat actually comes from that of the Teutonic lunar Goddess, Eostre. Her chief symbols were the bunny (for fertility, and the egg (representing the cosmic egg of creation). This is where the customs of “Easter Eggs” and the “Easter Bunny” originated. Ostara is a fertility festival celebrating the birth of Spring and the reawakening of life from the Earth. At the moment of the Vernal Equinox night and day stand in perfect balance, with the light on the increase. The energies of Nature subtly shift from the sluggishness of Winter to the exuberant expansion of Spring. It is a time of great fertility, new growth, and newborn animals.
Easter may get its name from the Teutonic goddess of spring and the dawn, whose name is spelled Oestre or Eastre (the origin of the word “east” comes from various Germanic, Austro-Hungarian words for dawn that share the root for the word “aurora” which means ” to shine”).
In many traditions, this is the start of the New Year.
Persian New Year called Nawruz is celebrated on the Equinox. To the ancient Persians, March 21 marked the time when the sun crossed the equator and marked the beginning of the year for them.
The Roman year began on the ides of March (15th).
The astrological year begins on the equinox when the moon moves into the first sign of the Zodiac, Aries, the Ram.
The Greek God Ares is equivalent to the Roman Mars for whom the month of March is named.
Between the 12th century and 1752, March 25th was the day the year changed in England and Ireland. (March 25, 1212, was the day after March 24, 1211.) 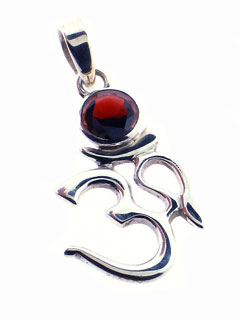 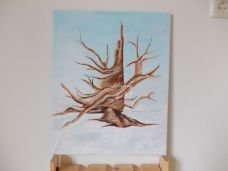 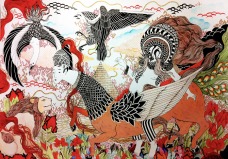 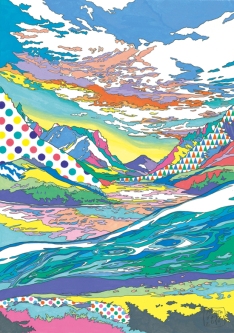 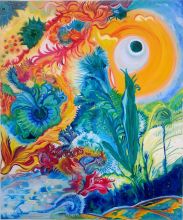 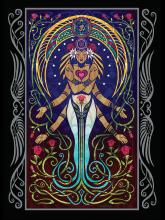