Lughnasadh: (pronounced Loo-gnah-sahd) Also known as Lammas, Cornucopia[Strega], July 30 – August 1. This sabbat marks the sacred marriage of the Sun and the Land. The sun is at it’s hottest, but his light is fading. This also marks the beginning of the harvest. First Harvest or Grain Harvest are other names for this time of year. Corn (or wheat in Ireland) was generally harvested at this time.
The festival of Lammas (Aug 1st) marks the end of summer and the beginning of fall. The days now grow visibly shorter and by the time we’ve reached the end of Fall (Oct 31st), we will have experienced a range of temperature from the heat of August to the cold of late fall maybe even a snowfall depending on where you live.
It is, of course, a cross-quarter day, one of the four High Holidays or Greater Sabbats of Witchcraft, occurring 1/4 of a year after Beltane. Its true astrological point is 15 degrees, Leo.
‘Lammas’ was the medieval Christian name for the holiday and it means ‘loaf-mass’, for this was the day on which loaves of bread were baked from the first grain harvest and laid on the church altars as offerings. It was a day representative of ‘first fruits’ and early harvest.
In Irish Gaelic, the feast was referred to as ‘Lughnasadh’, a feast to commemorate the funeral games of the Irish sun-god Lugh who do not actually die[mythically speaking]until fall equinox. As autumn begins, the Sun God enters his old age but is not yet dead. The God symbolically loses some of his strength as the Sun rises farther in the South each day and the nights grow longer.

If you’re not clocking in hours of quality shut-eye every night, it’s time to reevaluate where you snooze — more specifically, your bed. The average person spends one third of their life sleeping, and that doesn’t even account for the hours you’ll spend trying to fall asleep. Therefore, bedding isn’t just the focal decor of… via […] 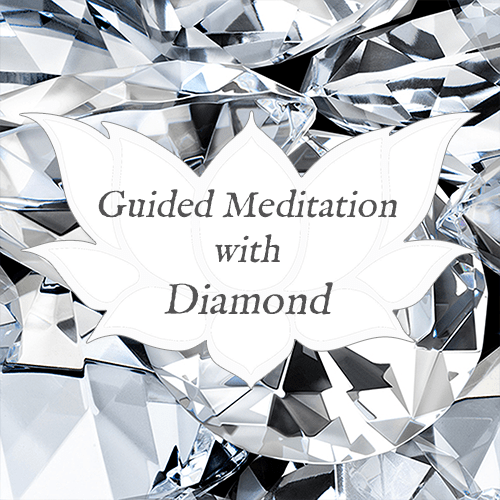